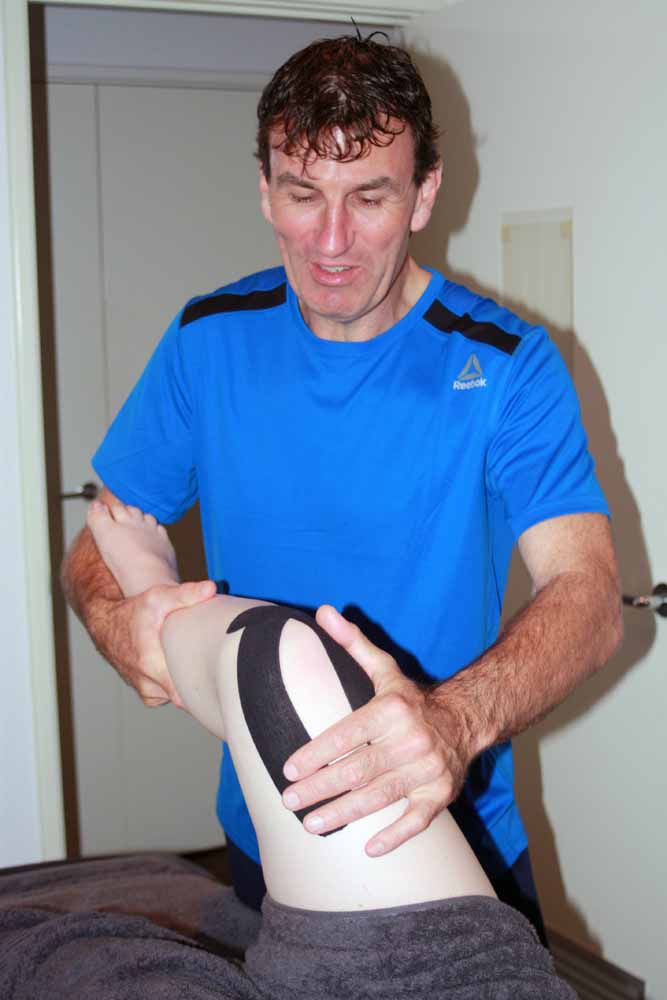 Paul Ashburne is a qualified remedial massage therapist (HLT 50307) and is a member of Massage and Myotherapy Australia (formerly Australian Association of Massage Therapists).
​
He completed his studies in early 2009. Since then he has been a full time therapist and has gained experience working with a large variety of conditions relating to muscular pain and their connective tissues, injury prevention, rehabilitation and degenerative change requirements.
​
In 2011 Paul Ashburne completed extra studies in Myofascial Dry Needling and now can accompany this proven technique as part of a treatment plan.

​Paul has had the privilege to work alongside some of the best soft tissue therapists and has gained valuable experience whilst working with elite athletes and had travelled with professional teams including the Western Force Ruby, West Coast Fever and the Australian Diamonds Netball.
​
Paul Ashburnes personal interests include maintaining good health, fitness and nutrition. He likes to run, road and mountain bike. He has completed half marathons, triathlons and trail run series. He has also played soccer and rugby and is now coaching his daughters soccer team.

Ready to schedule your appointment?

Paul Ashburne is registered with most health care providers.